﻿Robyn Fear in the Sunset Bay band...
with the Jezebels .. some past fun. 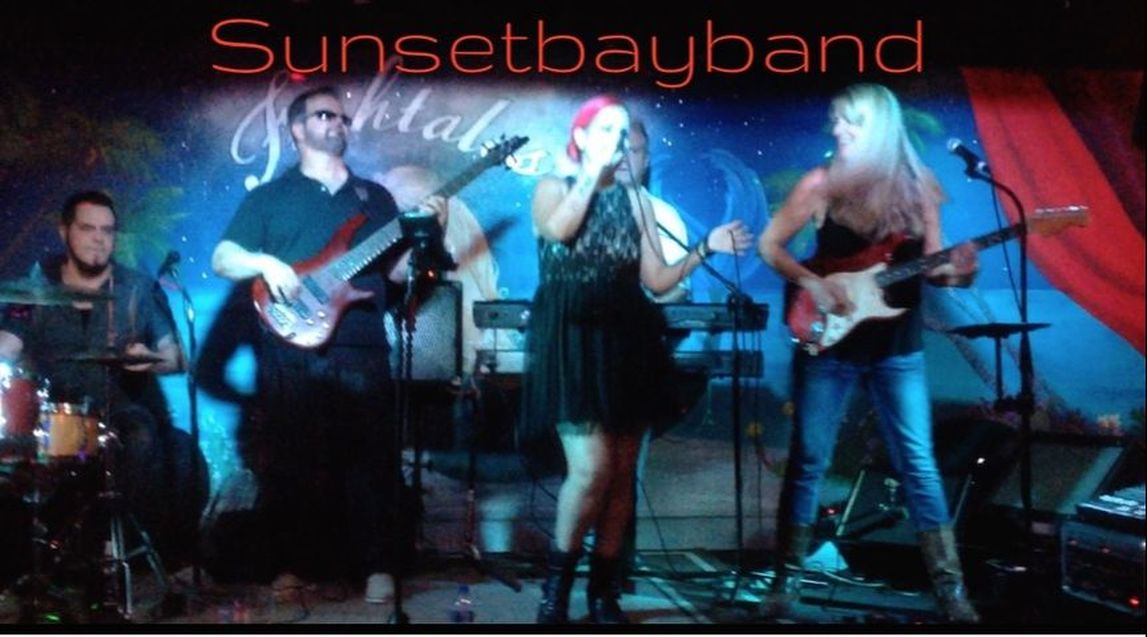 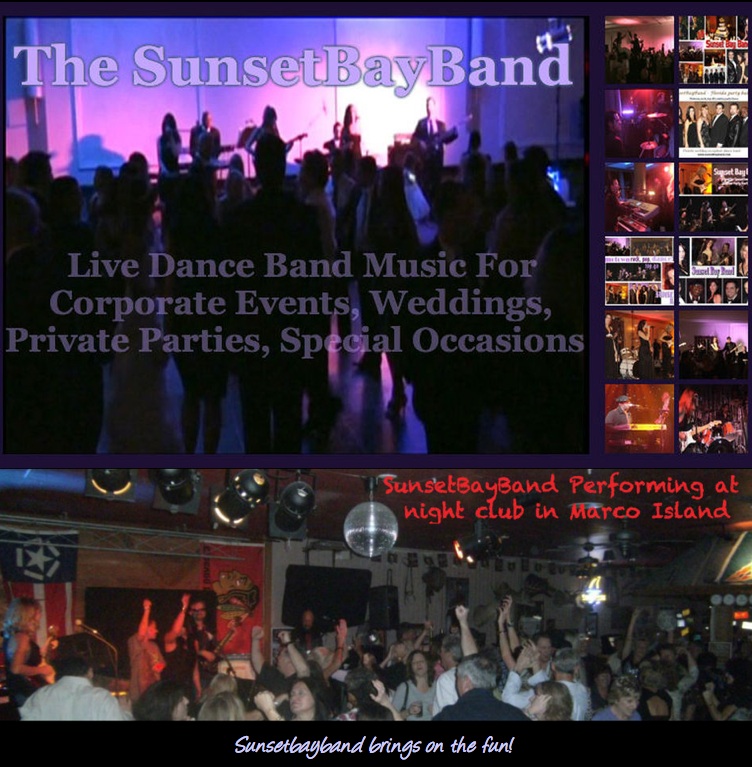 ﻿﻿Robyn Fear in band... performing with the SunsetBayBand, Video here on YouTube... commercial party music styles, a blend. This video has about 25 songs in short clips.﻿﻿
Hey!!!  This Youtube
video comes in a little loud...
Started recording after the first verse, so it jumps right in on a loud part in the middle... heads up. This video clip is a simple I-pad recording at a club... it's not the the complete song... but you will get the feel :) Oye Como Va baby, by Carlos Santana... solo first by Eero our keyboardist... then guitar solo by Robyn

For years, Robyn played in the Florida Keys, in Fort Myers at the VIP Club, and in the girl band Jezebel at Porky's Last Stand, Marco Island. The band played Friday nights to a steady loyal following. Eventually the boys joined the band and they became Sunsetbayband and the Jezebelles.